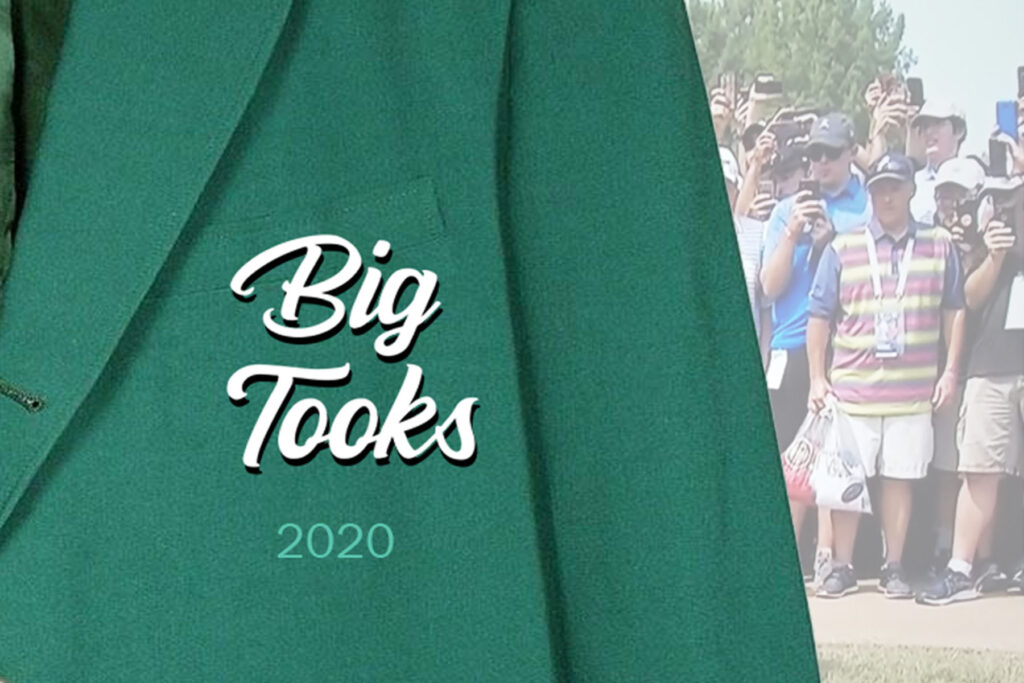 The three-day friendly tournament will feature three full rounds of golf over three consecutive days at some of Queensland’s best courses.

This year players will compete at Links Hope Island Golf COurse on day 1, day 2 at Palmer Colonial and the final day will be at The Glades. All three courses rank highly as among the best in Australia.

The winner of this year’s tournament will have the honour of wearing the Top Notch Green Jacket.

The tournament is organised by a good friend of the Blind Golf community, cult-hero Mark Tookey, better known in the sports community as Big Tooks.

Big Tooks says that this year’s tournament will be the first of many tournaments which will give players an opportunity to play some of Australia’s best courses under tournament conditions, all while enjoying friendly competition with a bunch of fun-loving golf tragics.

“We’re really looking forward to having some fun with this one and getting to play some of the best courses that the Sunshine State has to offer is a bonus.”

“I think we’ll see plenty of deamnd for these tournamants because traditional tournamants are usually high-stress environments without many laughs – we’re hoping to give players the opportunity to compete head to head with their mates and have an awesome time while they’re at it.”

“It’s not all about winning – we have players of all ages and all abilities playing together and we’ll be having lots of fun side games along the way” he said.

The three tournaments will be played under the stableford scoring system and will include a plethora of mini-competitions and games which promise to bring a new dimension of fun and laughs to the game.

The tournament is open to all ages, all skill levels and all abilities. A number of Blind Golf Queensland members have already signed up. 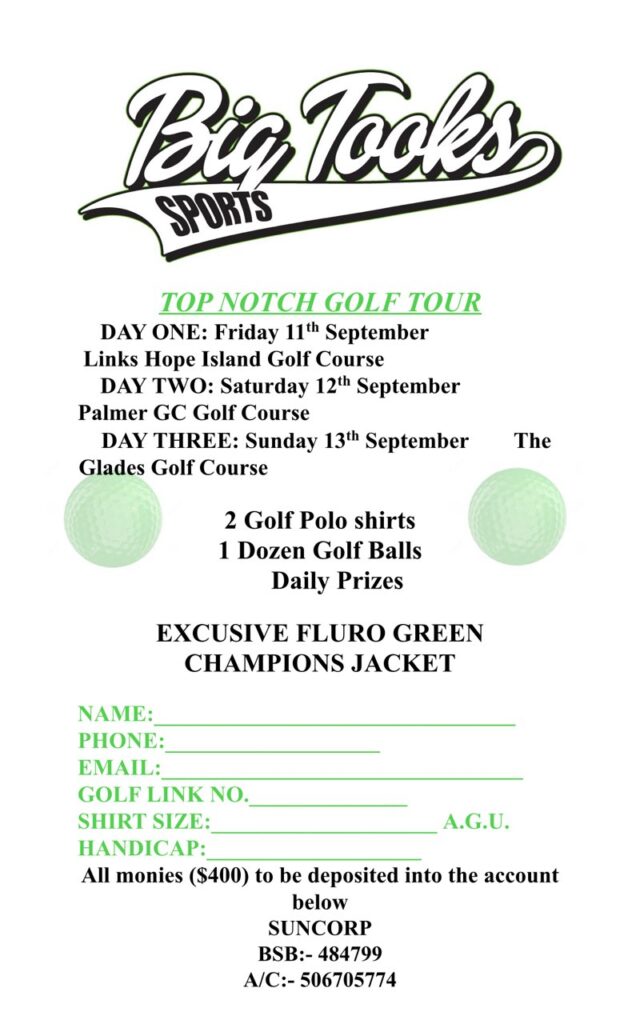 If you have a visual impairment and would like to join please call us on 0424256462 or complete the application form.
If you’re interested in being a caddy, please get in touch.